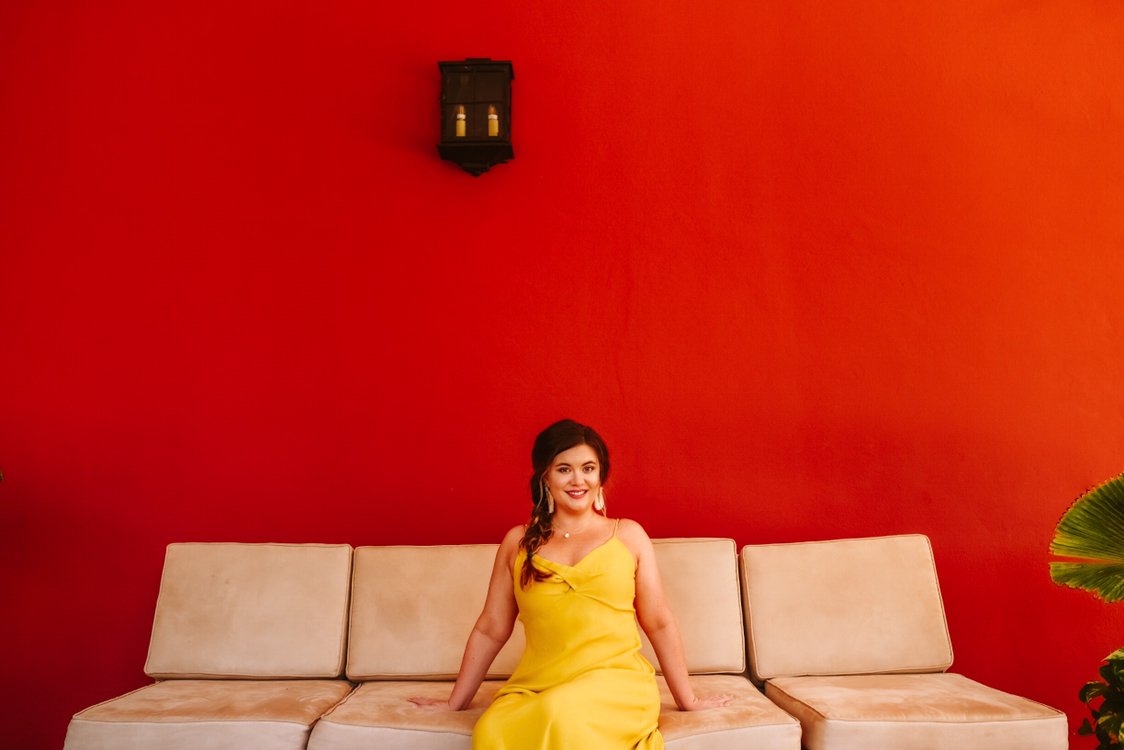 My name is Sharilyn Pettus, pleasure to meet you! As a new blogger for The Blue Focus, I wanted to tell you a little bit about myself so you have an idea of my background as we get to know one another. Writing this particular blog has been much like a first date or interview when I’m asked, “So, tell me about yourself,” and I instantly develop amnesia and can’t even remember my name.

I’ll start at the beginning. I grew up in the small, southern town of Bynum, Alabama and went to Lincoln High School in Lincoln, Alabama. Fun fact, the Talladega Superspeedway (yep, just like Ricky Bobby) is actually located in the city of Lincoln. Our elementary school is NASCAR themed, and we even had “NASCAR Holiday” built into our school schedule. Due to the major influx of people and vehicles in town during race weekend, the school buses can’t get through to pick up and drop off kids. The ‘backup on the boulevard’ prompted the school system to close city schools the Friday and Monday of each race weekend. Despite spending most of my life in “Raise Hell, Praise Dale” country, I have never actually been to a NASCAR race; however, I do sometimes get “all jacked up on Mountain Dew.”

I attended college at Troy University in Troy, Alabama where I earned a Bachelor degree in Business and Marketing. I was a majorette in the Sound of the South Marching Band and twirling at Troy was one of the most rewarding experiences of my college career. I hope more high school students get involved in their marching band because the marching band in college is seriously the most fun. Honestly, nobody has better parties than the band kids – I was also in a sorority and frequented the frat scene, so I am highly qualified to pass judgment on this. Also, there are a lot of free trips involved so learn that sousaphone while you can! When I wasn’t in class or practicing with the band, I waited tables at a local Bar-B-Q restaurant. My time spent slinging chopped pork really helped to mold me as a person. I firmly believe that all college students should be forced to spend at least six months working in a restaurant. Nothing builds character like serving eight of your fellow students who sit at your table for well over an hour after closing time and then only leave you a collective tip of $0.63. I also did a short stint at CVS (college is expensive) where I once sold ‘Just For Men’ hair dye to Hank Williams, Jr., but that’s a blog for another day.

After college, I moved to Nashville, Tennessee. In my senior year at Troy, I did an internship at Broken Bow Records – record label of Jason Aldean, and many more amazing artists. During my internship, I fell in love with Nashville so after I earned my degree, I moved straight there…without a job. I spent about five months searching for a job (RIP savings account), and spent several weeks dressing up in interview attire and knocking on doors handing out my resume. The hustle finally paid off and I landed my first “real job” at Aristo PR, a boutique public relations firm within the music industry. I could write for days about how much I loved working at Aristo and the fun and hilarious things I encountered there (maybe I will someday). I worked with so many amazingly talented businesspeople and artists. Sadly, one of the biggest lessons that I learned is that far too often the most mesmerizing voices and skilled writers are never heard. After a few years as a Publicist, I made an industry change into Commercial Real Estate. I currently work in property management for a very large firm in Nashville and love it.

Well, that’s my backstory and I’m sticking to it. I hope you and I will be going on a second date soon. Call me – xoxo